Why Is Undi18 so Important?

The young people in Malaysia now have more power to determine the country’s fate with Undi18. Read more below.

Update (2 Dec 2021): Good news to our fellow youths! Undi18 is now gazetted along with the automatic voter registration which will come into force on Dec 15.

Previously, the Kuching High Court ordered for the implementation of the voting age to be lowered from 21 to 18 by December 31.

While she gently sips on her daily cup of morning macchiato, she flips the daily papers containing and disseminating amongst the usual: controversy, local drama, and something grim to keep the cynics happy with. The only sign of life is the daily paper rising and falling on top of her overstuffed tweed jacket. Her eyes scans the newspaper, cover to cover, page to page, absorbing the banal headlines before her until she flips to a page which makes her eyes grow wide, mind in disbelief, and pupils start taking the form of shining stars or some sort, indicating good enthusiasm. She regains her posture to reread the headline of The Star. The page read ‘Undi18: Rock the Vote!’. Below the page continued: On July 16, 2019, the Dewan Rakyat passed the Constitution (Amendment) Bill 2019, which reduces the voting age in national and state elections from the current 21 years to 18 years. Excitement immediately begins circulating in the core of what and who she was. Looking at her calendar, she begins counting down the days till she turns 18, as she readily embarks on this new journey, taking a step closer to independence and adulthood.

The phrase Undi itself, translated from Malay to English, means to vote. Undi18, on the other hand, is a constitutional amendment which permits automatic voter registrations by lowering the voting age from 21 to 18. Hence, 18 makes the minimum age for Malaysian citizens to contest in federal and state elections. Today, Undi18 has become one of the most prevalent and addressed issues here in Malaysia with youths pushing and campaigning for the ability to vote.

So why is Undi18 important? 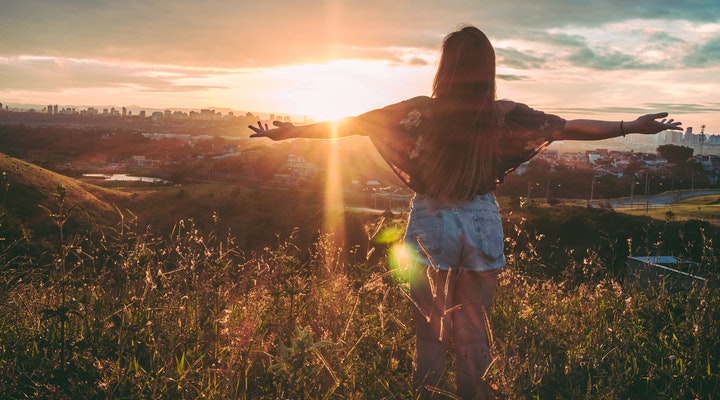 #2. Encourages the youth to voice and speak up 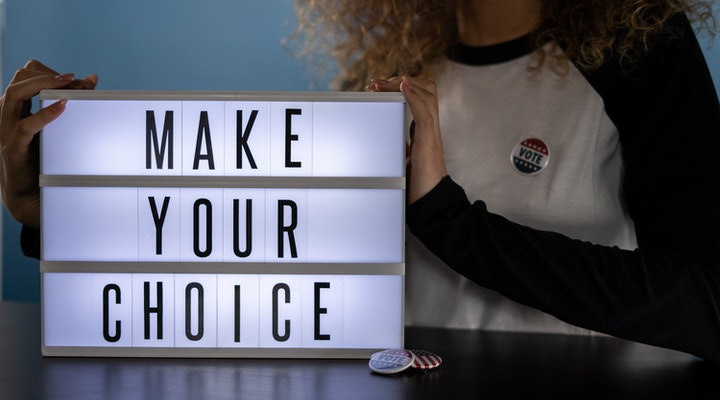 Undi18 has the ability to encourage the youth to voice and speak up their own opinions. Now, opinions don’t always have to be in the form of verbal speech but through nonverbal communication and body language. In this case, the simple act of voting alone is able to instigate empowerment amongst the youth. Furthermore, Undi18 allows the youth to develop a sense of independence and responsibility. This is said because young voters begin to develop the responsibility to vote, alongside understanding the importance of voting and their ability to do so. As a result, the habit of voting can eventually sow the seeds of channelling civic participation amongst the youth, which increases the number of citizens who are actively and politically involved in the country’s affairs, forbye the power of patriotism. 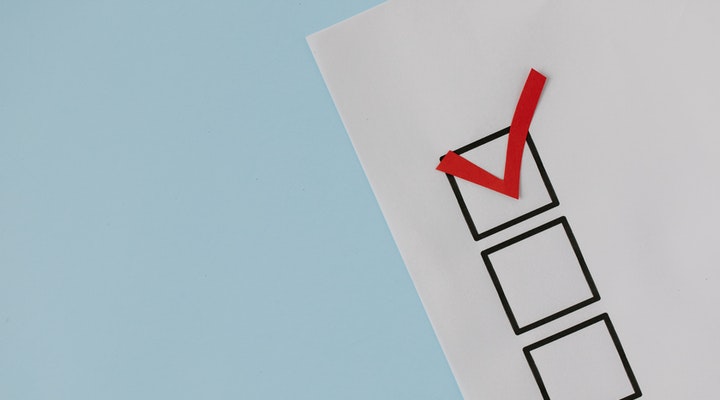 Moreover, Undi18 can help increase the voter turnout, whilst developing lifelong voting habits. Voter turnout is defined as the percentage of eligible voters who can actively participate in an election. One of the reasons for the delayed implementation of Undi18 has originated from the assumption of critics that young voters aren’t mature enough to vote. This statement, however, is flawed in many ways. Many young voters aged 18 and below now are knowledgeable about civics and are able to make good voting choices. Over one million youths have been actively engaging themselves in Model United Nations (MUN), an academic simulation of the United Nations where students play the role of delegates representing different countries and attempt to solve real world issues with policies, statements and perspectives of their assigned country. Students varying from highschool to university, are able to gain practical and thorough knowledge on current day politics and stay up-to-date with worldly affairs.

Even though the implementation of Undi18 has passed, the youths must bear in mind that they are being trusted to make wise and informed decisions. Thereby, the freedom to vote comes with responsibility. Though the law does not mandate all citizens to vote, voting is a very important part of any democracy. By voting, citizens are capable of voicing and speaking up, bringing youth empowerment to life, and being a part of social change.

With that said, all youths are urged to unite as one, and rock the vote!

Michelle Lee Shu Ling is currently pursuing Foundation in Business at Taylor's College. She is a member of Taylor’s College Student Council and she enjoys writing from time to time. 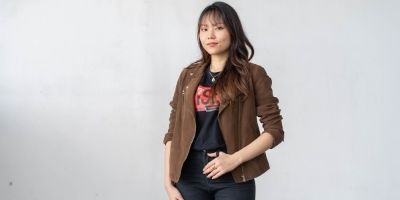 Speak Up or Suck It Up? When and How to Voice Out?

Do you find it difficult to speak up for yourself in a conflict? Our Risers’ ambassador shares her experience and how you should defend yourself! 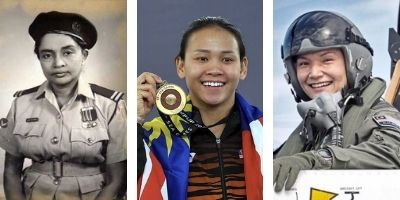 What’s International Women’s Day about? Find out here and check out 10 trailblazing Malaysian women who’ve made an impact throughout the world. 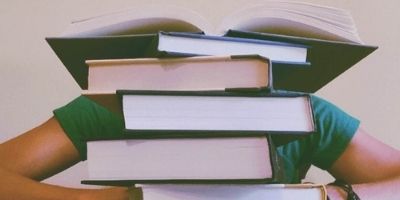 Hate Crimes, Prejudice, & Racism: Is There an End to It