Did you know that 47% of Malaysian youths reportedly have high credit card debts? Our Finance Minister Tengku Datuk Seri Zafrul Abdul Aziz also mentioned that 40% of millennials spend beyond their means. Research found that while most Malaysians grasp the concept of maintaining a positive cash flow, many still do not understand the importance of savings and insurance, proving the lack of financial literacy among society.

With a mission of empowering the community as a trusted and leading authority in financial wellness, Agensi Kaunseling dan Pengurusan Kredit (AKPK), the credit counselling and debt management agency by Bank Negara Malaysia, came up with the idea of forming a youth club. This is so that the youth can lead their fellow peers to become financially literate by first understanding their interests from a student’s point of view. Taylor’s has the honour of forming the first AKPK youth club in 2020. 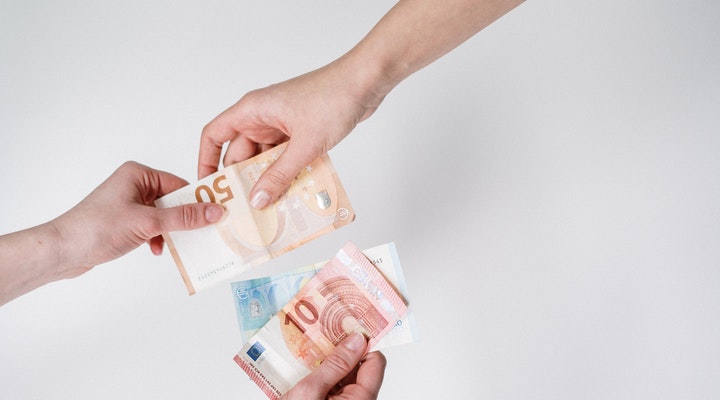 In an interview with the club’s founding president, Ashvina Annamitra, she mentioned a few difficulties the club has faced.

“Getting club members was the first hurdle. All of our events can only be held online due to the pandemic, which affected the club’s promotions,” she said. With the club’s name being Taylor’s AKPK Club, many people thought it was just about debt management and it scared them off.

To overcome the issue, the committee members carefully planned out their events based on their peers’ interests, made them free of charge, and opened them to the public. Over the year, the club had successfully conducted over 16 online talks featuring financial experts and launched its original podcast series, “Making Cents”. These talks range from cryptocurrency to entrepreneurialism right up to investments where they tap into the interest and curiosity of most students with the hype behind investments, especially during this pandemic.

During the Recognition Ceremony of the founding committee on the 4th of September 2021, the Chief Executive Officer of AKPK, Mr Azaddin Ngah Tasir, applauded the committee’s outstanding efforts and achievements in his opening speech.

“I must congratulate Taylor’s AKPK as the first youth club we have in Malaysia. We fully support their financial literacy activities, and I believe it should be continued and enhanced more and more,” he stated.

“These activities are also spearheaded by the Malaysian National Strategy for Financial Literacy, and AKPK desires to champion its agenda by expanding our youth clubs.”

Following the ceremony, the club held its first Corporate Social Responsibility (CSR) Event: “Bringing Financial Literacy to the Youth”, on the 18th of September. The event was catered for public school students aged 16 to 17 with the objective of educating the basics of personal finance, such as cash flow and budget planning. One of the attendees said that she had a better vision and direction on financial planning after attending the event.

“It was a great opportunity for me because I’m already at a stage where I’ve to plan my future, so this event taught me so many new things on how to be prepared and what are the things I’ll be facing in the future,” she said.

The club plans to upgrade its next CSR event by increasing the accessibility to those in need, such as orphans.

“Instead of just educating financial literacy, we want to give back to society, especially the underprivileged,” says Lim Nee, the current president of Taylor’s AKPK Club.

She also emphasised on enhancing their events, such as making their monthly talk event ‘Money Talk’ more inclusive with various topics.

“We’ll also be holding workshops, smaller-scaled money talks that’ll be more interactive with focused topics. For example, our team aims to highlight the differences between single and married women during our November, ‘Women and Wealth’ event. These are some special interest topics to attract certain audiences,” said Lim.

Financial literacy is a life skill. As such, Taylor’s University has also made a compulsory financial literacy module for first-year students via AKPK’s e-learning portal to ensure the youths are well-equipped with such knowledge before stepping into the working world. With knowledge comes wisdom.

Want to be a part of Taylor’s AKPK Club? Head over to their Instagram for more information!

Denise Chang is currently pursuing a Bachelor of Mass Communication (Honours) (Digital Media Production) at Taylor's University. She is also the Secretary for Taylor’s AKPK Club and Assistant Director of Events for Taylor’s Nature Club. 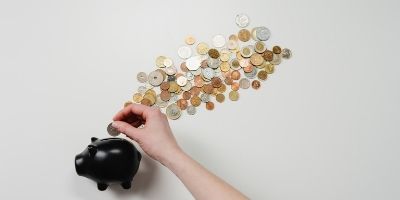 Need to Save Money? Here are 5 Tips for You!

Are you wondering how to save money as a college student? Here are 5 tips you can follow to keep to your monthly allowance. 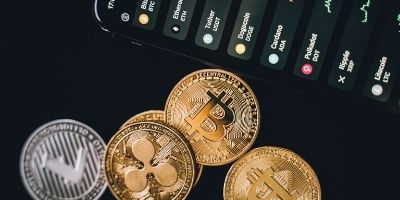 How to Get Started on Investing in Cryptocurrency?

Are you thinking about investing in cryptocurrency? We speak to an expert who shares on how to get started. 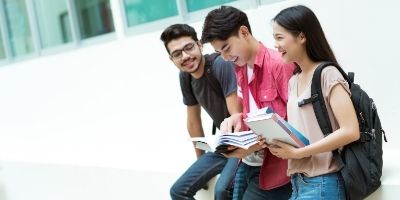 Orientation Leaders Who We Are and What Do We Do

If you’re stepping foot into Taylor’s College, you’ll definitely get to know the Orientation Leaders first. Find out all about their roles here!