GE15 Malaysia: Why You Should Vote This General Election

Are you contemplating to vote this GE15? Read on as Taylorian Afrina writes why the voice of the youths matter.

In July 2019, Malaysia made history when a youth movement group made a constitutional amendment by successfully lowering the minimum voting requirement from 21 to 18 years old, receiving unanimous votes from both sides of the political divide. For years, youth participation in politics had been strongly overlooked due to reasons of maturity, lack of education, and simply for not proving to be ready enough.

However, as demands for an increase in youth participation through constant battles in numerous town halls, forums, and public engagements, the bill was passed. The previous prime minister Mahathir Mohamad said, “Malaysians youths are more politically aware now than in previous years, and this step is needed to give them opportunity, space, and voice to design the country’s democracy through elections. The bill is expected to be enacted in the next General Election (15), with the polling date being this coming November 19, 2022.

Why were we branded ‘kingmakers’ of the country?

The introduction of UNDI18 back in 2019 had automatically registered over 5.8 million new voters nation-wide, resulting in the youth comprising 58% of the total electorate, according to Merdeka Center. A survey conducted by Architects of Diversity Malaysia that was participated by 3,089 respondents from the ages of 18 to 30 indicated that Barisan Nasional (BN) held a armstrong support by youths in the country followed by Perikatan Nasional (PN), Malaysian United Democratic Alliance (MUDA), and Pakatan Harapan (PH).

Although many youths had revealed their political preferences, over 40% of the respondents are yet to choose a side, highlighting that they’d rather refrain from voting in the next elections. Although our numbers were high, the low voting rate would ultimately lose the power we hold to decide the future of the country — unless we use our voices in the upcoming election. 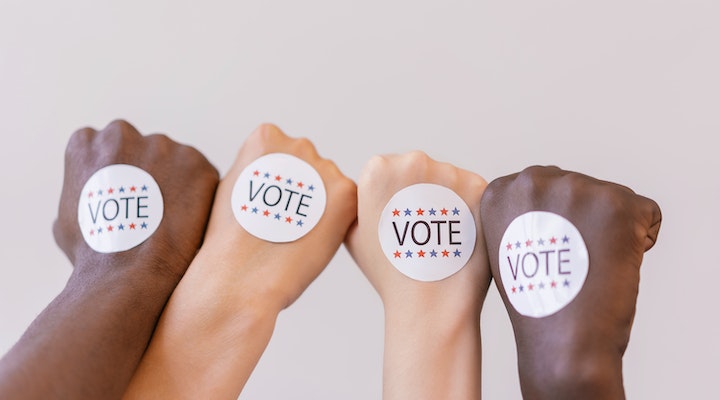 One vote for the well-being of an entire country

Every few years, a general election is held to determine one rational individual amongst a sea of candidates throughout the numerous parties existing in Malaysia. These decisions are what determines the future of the nation, the economy, and the standard of living of the people — both who voted and who didn’t vote.

Former prime minister Mahathir Mohamad was elected prime minister in 1981 to 2003 for 22 years, before his resignation. He was a controversial leader to say the least, but still credited towards the massive economic successes and rapid development of the nation in the 1980s and 1990s. However, former prime minister Najib Abdul Razak after Tun Mahathir, had suffered heavy criticism during his leadership with many believing that he’d be remembered as a man who has an insatiable appetite for luxurious enjoyment.

Since Malaysia’s independence, leaders have taken a major role in shaping the economy as shown in the control of different prime ministers. They’re the chosen individuals that decide the path the nation walks towards, enacting and supervising the laws that its people abide by and setting policies that could ultimately decide the growth of the economy. Choosing and voting for the right candidate that you believe wouldn’t be influenced by their personal vendettas and work towards the betterment of the country is crucial, not just for yourself, but everyone living in Malaysia.

Voting as a personal learning

The ability to have a say in who runs the government is a human right, but with 40% of total youths sitting on the fence undecided if they’ll vote in the upcoming elections reveals that political participation in the country is alarmingly low. Many youths believe that they lack enough political education to participate in the next general election and aren’t confident they’re making the right choice.

However, voting in itself is the first step towards establishing your political presence in the country and using your voice to determine the future you want to live in. Understanding the democratic constitutional monarchy that we live in not only increases your knowledge, it builds awareness in the society and shows that youths are willing to learn and to make a change. 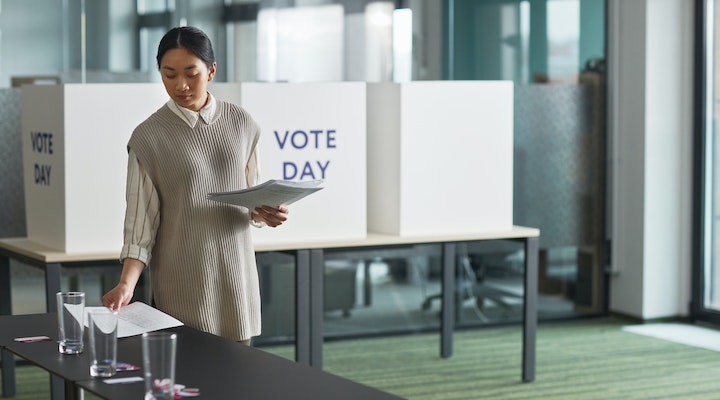 As GE15 is drawing near, you should prepare and inform yourself on the existing parties in Malaysia, possible candidates in your voting state, and the economy during the leadership of past prime ministers. Follow the media closely and join in conversations to expand your knowledge on Malaysian politics and make your own choice — using your own voice. Voting allows you to nominate a candidate you believe would make a difference in the country, one that you’re proud to live in, not one you run away from.

Afrina Arfa is a guest contributor for Taylor’s University and Taylor's College. She spends her time indulging in economical news, hoping to inspire others to think beyond the constraints of society. 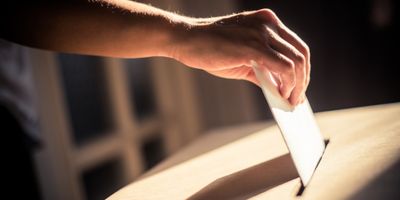 Why Is Undi18 so Important?

With the automatic voter registration set in place, Malaysians can now vote from the age of 18 come January 2022. Read more about its importance here. 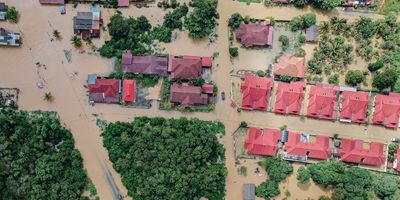 What Malaysian Youths Think About The Recent Flood Disaster

The flood disaster that hit Malaysia in December 2021 awakened the minds of many Malaysians. Find out what our Taylorians think about it. 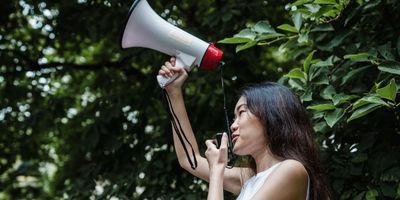 The Call for Social Justice: Youth Advocacy Scene in Malaysia

Are you compelled to fight for social justice in Malaysia? Read about what youth advocacy is and how you can become a youth advocate.