I want to first preface this by stating that this article is written for those who want to learn how to speak Japanese. If learning how to write in Japanese is part of your goal, then you need classes or other material to facilitate your learning.

If you told someone 15 years ago that you wanted to study Japanese, most people would’ve thought it was a pointless expenditure. After all, how much use could you possibly get out of a language spoken by one island nation, that has been isolated from the rest of the world for most of modern history?

But now, as Japanese culture enters the mainstream, learning Japanese is now a viable pursuit. Japanese entertainment has been thrust into the global spotlight, with anime like Kimetsu no Yaiba (Demon Slayer), Shingeki no Kyojin (Attack on Titan), and even Spy x Family enjoying worldwide popularity and acclaim. The Demon Slayer movie (Demon Slayer: Mugen Train), which premiered in 2020, grossed over $504 million. This made it not only the highest-grossing Japanese movie of all time but also the highest-grossing movie worldwide that year, highlighting global interest and the increased consumption of Japanese entertainment.

If you watch anime or read manga fairly regularly, you’ve probably thought “Man, it’d be nice if I could understand these characters.” Well, the good news is watching anime can actually serve as a supplementary resource to your academic endeavours. The bad news is the key word: supplementary. Anime alone isn’t a sufficient substitute for a Japanese class or programme, and there are a few reasons why. 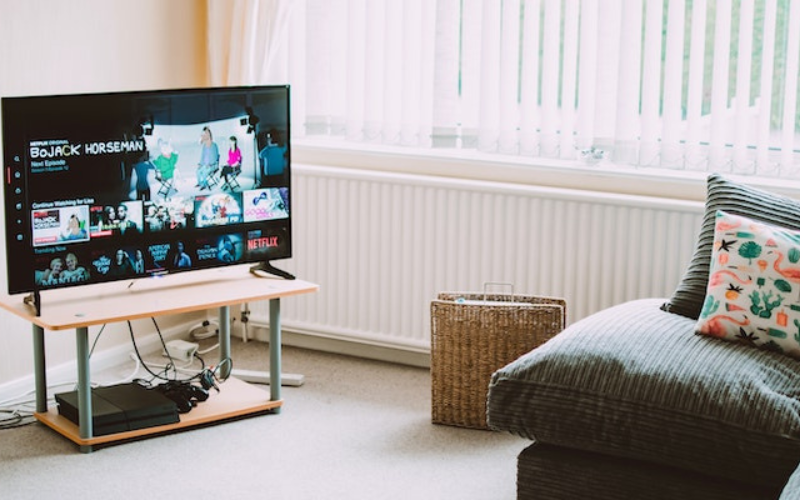 How watching anime can help you to learn Japanese?

The key to learning any language is simply to practise. This means speaking and listening to the language as much as you can, ideally in a place or country where you can immerse yourself in said language. By watching anime (undubbed), you’ll get a lot of listening practice in, although this point is moot if you’ve no Japanese foundation. However, I’ve been studying Japanese for about half a year now, and with each passing week, I notice that I can identify more words and phrases. I’ve been watching anime regularly for about 8 years and this is the first year I’ve noticed progress in Japanese comprehension.

Another reason why anime is useful as a supplementary resource is because the dialogue in anime is usually more casual and informal, as opposed to polite and ‘correct’. Anime tends to use lots of colloquial Japanese (in particular slice-of-life/romance/drama shows), or those set in cities or schools, which makes sense, because how often do you watch an English movie or show where every character speaks perfect English the entire time?

Well, here are some of my suggestions of animes to watch to supplement your Japanese learning:

Wakana Gojo is a high school student whose dream is to become a Hina doll craftsman, like his grandfather before him. The animation revolving around two very different people, who grow closer due to their unorthodox hobbies, is both interesting and endearing. 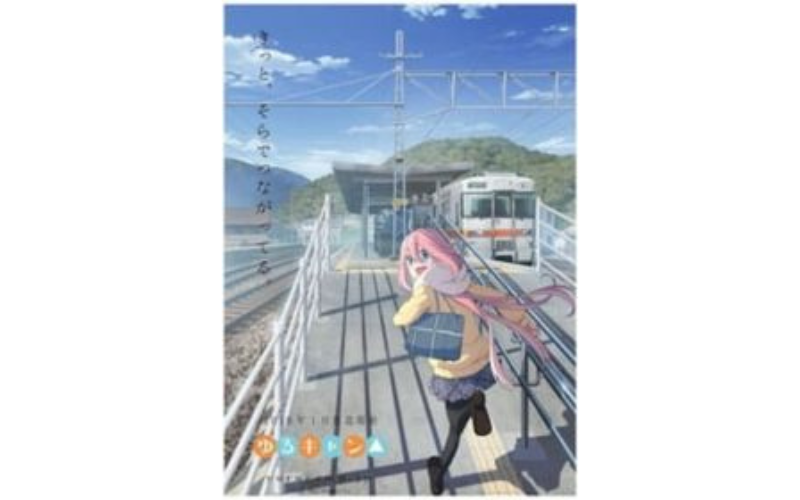 ODDTAXI is set in a city of anthropomorphic animals and tells the story of Odokawa, a walrus taxi driver plagued by insomnia. As the show unfolds, hidden connections between Odokawa, as well as the numerous passengers he meets, begin to reveal themselves as he finds himself being tracked by the unsavoury characters. 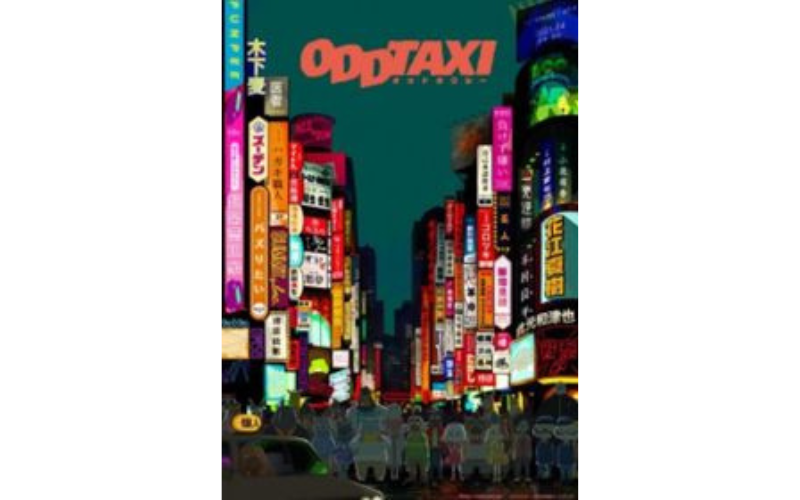 As the name suggests, Danshi Koukousei no Nichijou follows the mundane lives of three high school boys in a small town in Japan, and delivers exactly what it says about the box: every episode follows these three boys, be it going to school, loitering by the riverside, or just chatting while walking around. 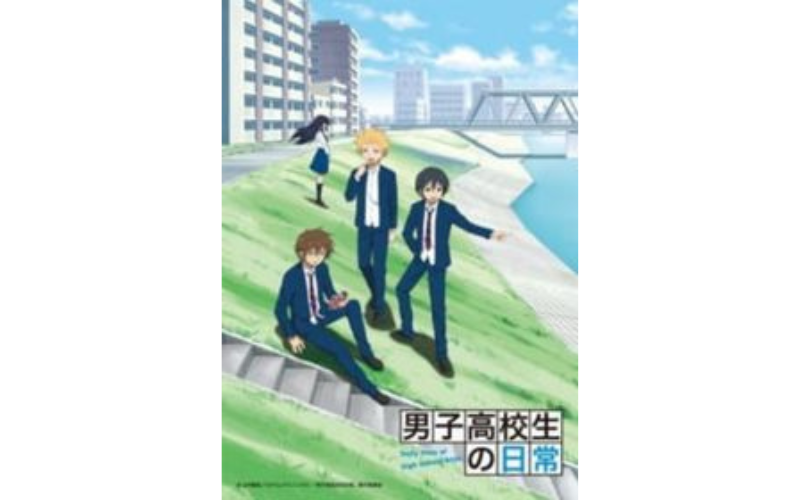 In that world, there’s a magical door, that seems to appear at random, which leads to a small restaurant in Tokyo. The show follows denizens of the other world as they take a break from their lives to enjoy one of the simplest comforts our world has to offer — food. 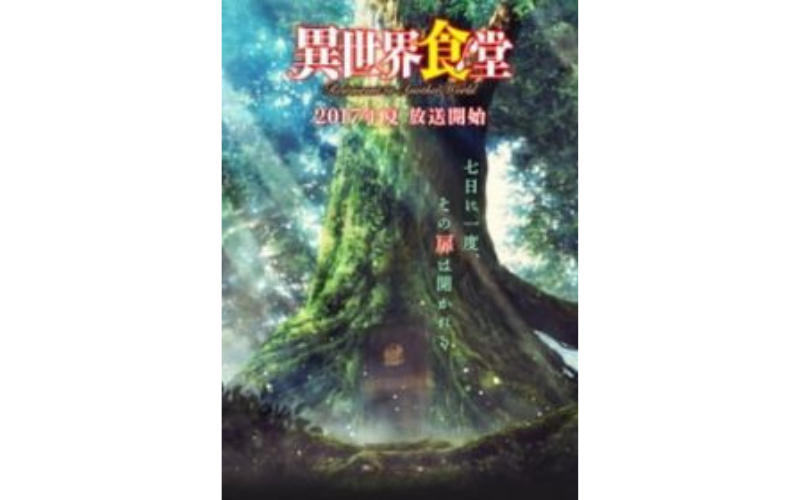 Yuru Camp is an anime about a group of high school girls who really love camping. This is one of those shows that’s perfect to unwind to after a long day. Watching the relationships between the girls grow is incredibly heartwarming, and the dialogue could realistically be used in real life. Not to mention, you’d get to learn about the basics of camping as well. 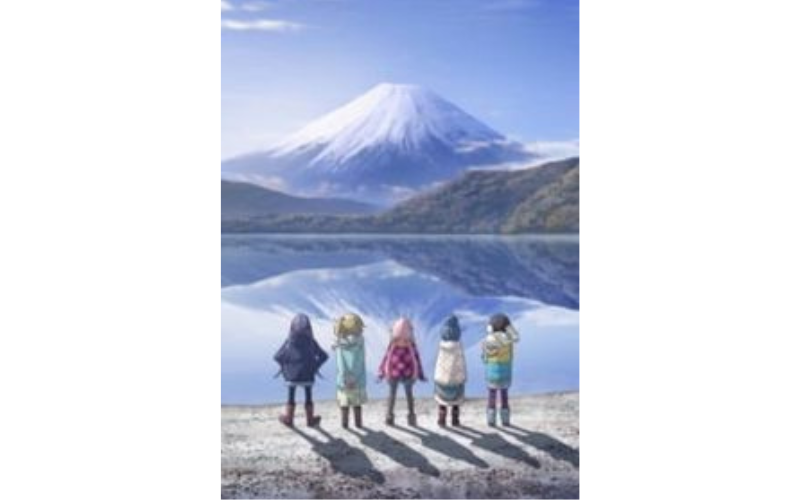 But why watching anime isn’t enough to learn Japanese? 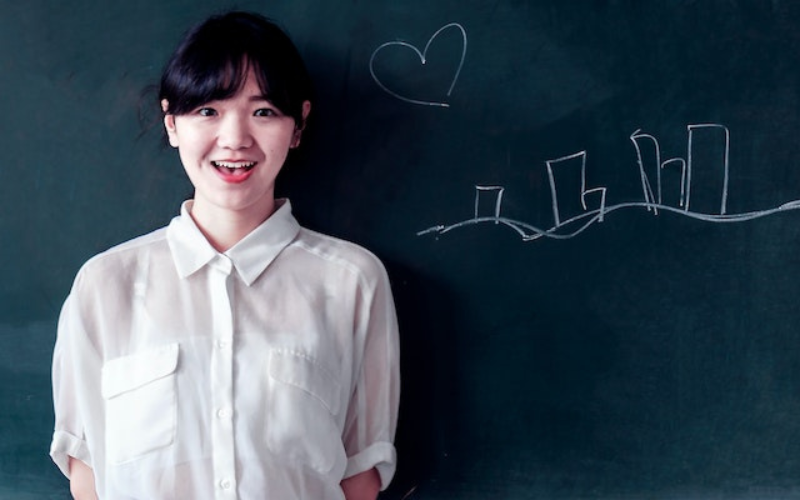 So, if anime is such a huge plus for learning Japanese, can’t I just binge-watch my favourite shows for a year and become fluent? Sadly, no, and here’s why. I mentioned that anime tends to utilise more informal speech, like with friends or family, which could be useful for everyday conversation. However, Japanese is a complex, contextual language, with many rules and exceptions to those rules, different pronunciations for the same characters, and different writing styles for the same words, depending on your personal preference.

To make it even more confusing, as a country that puts heavy emphasis on honour and respect, that aspect of Japanese culture has permeated their language too. Different circumstances and conversation partners call for different ‘levels’ of respect and politeness in speech. For instance, even a word as simple as ‘mother’ can be translated as 母 (haha) or (お)母さん ((o) kaa san), depending on if you’re talking about your mother or to your mother. The お (o) is also optional, depending on how polite you want to sound. To make matters worse, the same character 母 has different pronunciations depending on the characters it is used in conjunction with, which is common in Japanese. Hence, you’d need to have a proper foundation to pick up the language.

Finally, all anime is fictional. When it comes to genres and story creativity, anime may have one of the largest collections in media available, but most of the popular ones tend to lean toward fantasy/fiction. Unless you only stick to slice-of-life or romance shows, where characters talk about things that can actually happen in the real world, the Japanese you learn won’t be able to assist you very much. Shows like Demon Slayer, Attack on Titan, Jujutsu Kaisen, or one of the myriad isekai (reincarnation) shows take place in alternate worlds and realities, and lots of the vocabulary used just isn’t common in real life. How many times are you going to need the Japanese translations for ‘colossal titan’ or ‘water breathing’?

Utilising anime as supplementary material for learning Japanese can strengthen your listening and comprehension skills, but not your speaking ability. Hence this is why I recommend taking a class where you’ll be immersed in a Japanese-learning environment, alongside others wishing to learn Japanese! I hope this article enlightens you on your Japanese learning journey.

Have you ever tried learning a foreign language through movies or TV shows? If so, how did it go? And if not, would you be willing to give it a shot?

Loy Guang Zhen is a guest contributor for Taylor’s University & College. He enjoys playing guitar and piano in his spare time, and plays football and golf whenever he can. He’s an avid gamer, playing games ranging from the FPS to RTS genres and everything in between, holding a particular fondness for story-based single player games. 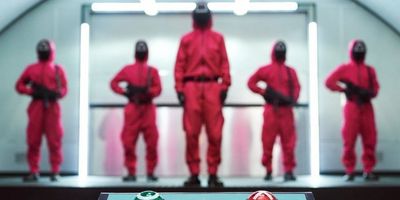 Top 5 Animes To Watch Over the Holidays

What should you binge watch this holiday? We’ve got a list of fun-filled, chill, and delicious anime you should definitely watch on Netflix! 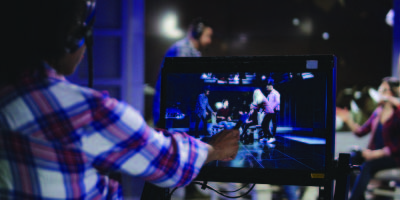 5 Lessons Squid Game Has Taught Us

Have you watched Netflix’s latest sensation, Squid Game? Here are 5 key lessons to take away from the show! 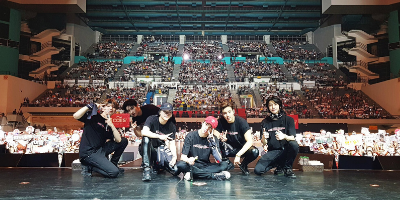 From the Eyes of a K-pop Fan: Reasons I Love K-pop

Ever wonder why fans love K-pop? It’s more than the music! Find out from our Taylorian who shares why she enjoys being a K-pop fan!